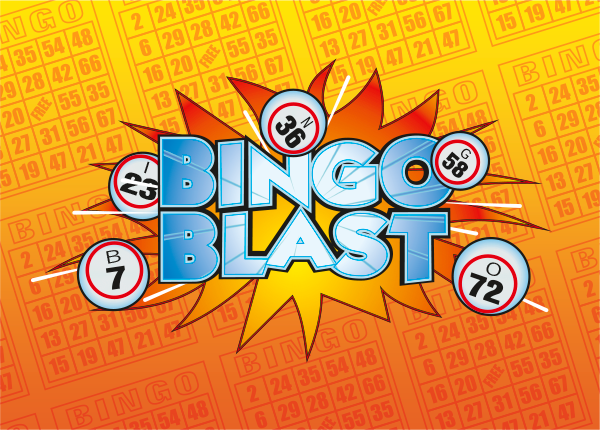 The workings of the best bingo games over the years have mostly tilted towards beings enjoyed more in a traditional casino. This is owing to the fact that conventional casinos have the undeniable tendency to immerse and submerge players in a deluge of fun.

Deep into the game, you would find that the developers have done such a fantastic job by infusing a fast pace into the game. So Bingo Blast is a turn form the classic 90 ball bingo games by embedding swift-styled gameplay that is 3-4 times faster than regular bingo games.

This game is further underscored by the idea of the developers to limit it to mobile phones, for now. Thus, unlike the typical casino games that enjoy endorsements on desktop first, Bingo Blast has a mobile-first technology, offering players an excellent opportunity to play at any time on their phones. We provide you with a review of Bingo Blast, as you can also play now on Umbingo.

Bingo Blast comes from the stables of Pragmatic Play, an established developer with a proven record of excellence. Pragmatic Play is a developer that has reflected quality and ingenuity in the development of online and physical casino slot games.

In 2015, the renowned developer set out with its business, and since then, it has recorded a myriad of interesting feats in recent times. Leveraging technology has been one of the developer's most significant forte, as most of its games are imbued with cutting edge technology.

For instance, HTML 5 and 3D technologies have been at the core of games by Pragmatic Play over a long time. With a formidable team poised to provide value and benefits to players, operators, and shareholders, Pragmatic Play has been duly recognized and decorated with several awards.

Pragmatic Play is licensed by jurisdictions such as Malta, the United Kingdom, Romania, Curacao, and Gibraltar. However, the company's games are provided in over 20 jurisdictions where players enjoy the rich titles they offer. Accordingly, the developer has bingo no deposit required games, slot games, progressive jackpots, live casino games, card games, as well as table games.

Some games by Pragmatic Play are provided below:

The above games and more by Pragmatic Play can be accessed and play on Umbingo today. 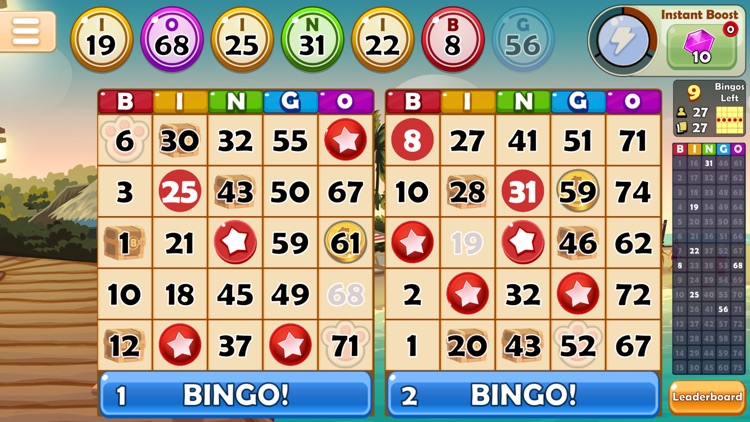 Bingo Blast is an online bingo games designed to be fast-paced, which the players would have a wonderful time playing. The gameplay here is about the various blast games that you play to get the best payouts here.

The background is set on purple with a mixture of violet, creating a pleasing feel to the game and soothing players at best. There are 90 balls, the numbers of which are split between the purple and violet balls.

Before the game comes to play, players are to get their tickets for the bingo adventure by using the Purchase panel on the screen. The tickets go from 0.50 Pence to 100 Pounds for a blast. Upon purchasing the ticket and setting your bet, the gameplay follows thus:

The first blast sets the ball rolling for other blasts to come on at the same pace. As the first blast is started, the balls are all thrown all over the screen, with the player's balls appearing in orange. The player's balls remain on the screen as long as he maintains the fast pace of the game. The numbers get checked off automatically so that new ones can replace them as fast as possible. This continues until the second blast starts.

In the second blast, only a few balls come in as fast as the first blast, also rolling through the screen at a similar pace. This blast is tailored to streamline the player's gameplay enough to focus on specific balls that may become the winner.

The blast continues until only one ball is thrown in the screen and blasted all over the screen – left to right. Upon displaying a single ball, the tickets will be shown to the players for adequate information on their bankroll and payout.

Towards the end of the rounds, the pace of the ball is increased a little bit and continues that way till the winner emerges. You can play the blast and also win big on Umbingo now!

Last Thoughts on This Bingo Game

Bingo Blast is certainly the game for every player to try out, whether new or seasoned players. The bingo game builds on the standard 90 balls in most bingo games, but adds a pronounced class and glamour in the pace, feel, design, and general gameplay.

Pragmatic Play has infused a mobile-priority technology on the game, meaning that you would get the best experience playing the game on your mobile devices. This offers the best outlook in an industry saturated with regular games.

Bingo Blast is assuredly built to satisfy your gameplay with seamless ticket purchase and fulfilling rounds of the blasting gameplay. This means you would have a great opportunity of winning massively when you play on Umbingo. So sign up today to test your luck on Bingo Blast, as well as some of our other casino games like Baccarat.