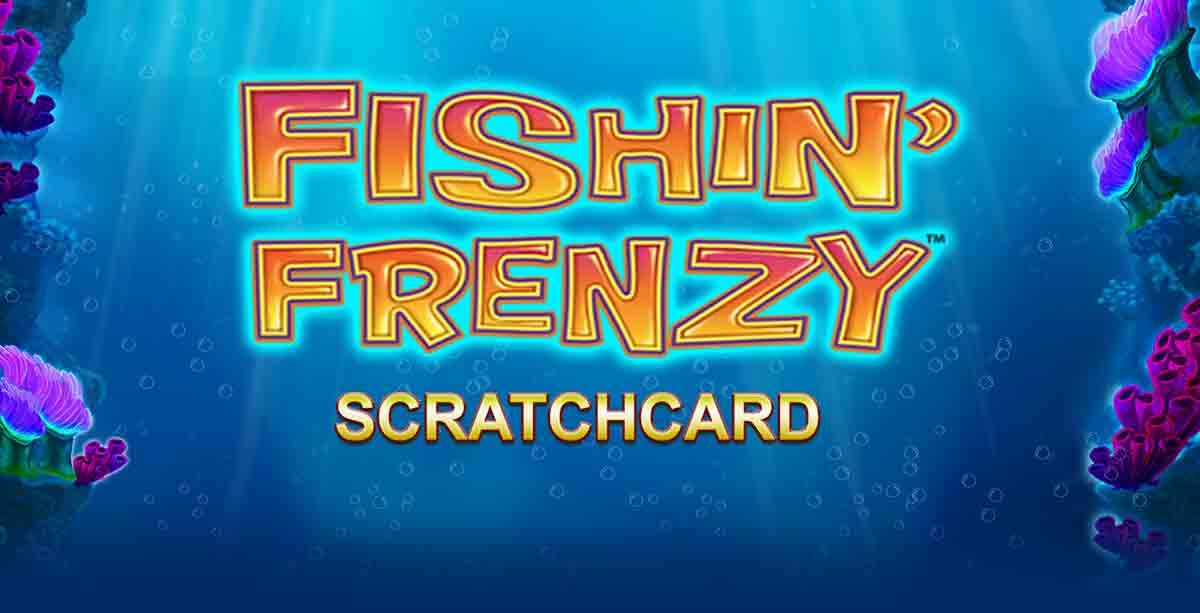 Delve into the deep blue sea with Umbingo the best place for no deposit bingo bonuses, as you discover Fishin Frenzy Sctachcard!

The best bingo website online brings you an oceanic wonderland with buried treasures to be won in the form of cash and prizes.

If you’re new to the Fishin Frenzy franchise then don’t worry. It’s easy to play, and there’s up to £250,000 to be won. With insane bonuses and cash multipliers, the winnings are there for the taking.

About Blueprint Gaming - The Developers of Fishin Frenzy Scratchcard

Blueprint Gaming are undoubtedly one of the major players when it comes to developing casino games. Here they have added another instalment to this slot game franchise, following Fishin’ Frenzy HD, and Fishin’ Frenzy Megaways both of which were hugely popular in the slot game community.

Fishin’ Frenzy Scratchcard is a different take on its older siblings, whilst still providing the slot game experience you’ve come to expect from Blueprint Gaming. If you’re a fan of their work, you may be interested in some of their other new bingo games titles such as:

Before you start playing Fishin Frenzy Scratchcard, you have to set the stake which you want to play with, and then decide on how many games you’d like to play. You can choose to play one, five, or ten games.

The number of games you choose to play at once has no impact on the outcomes of the games, so you can set them as you wish! After that’s taken care of you’ll need to hit ‘buy cards’ in order for the game to start.

From there you can scratch until your heart’s content! It’s exactly like a paper scratch card, except without the frantic fumbling for a coin. There are multiple games to be played on digital scratch cards, and Fishin Frenzy Scratchcard is no different. There are three separate games to play: 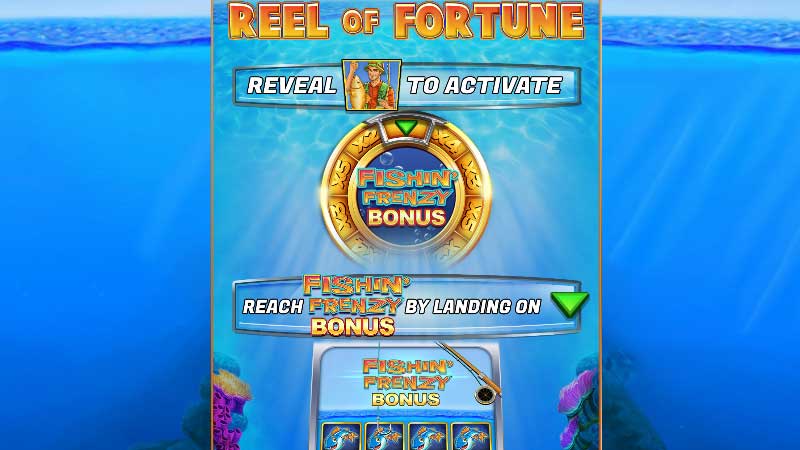 The beauty of Fishin Frenzy Scrathcard is in its simplicity – scratch and win, it’s that easy. It’s a nice diversion from the bells and whistles of your typical slot game, whilst still offering the same chance to win big.

The Catch of the Day is one of the better bonus features around, and the money it offers isn’t to be sniffed at. If you have money to spare and time to kill, give it a try! While you are here, you might as well give the Fae Legend Warrior slot a try too!