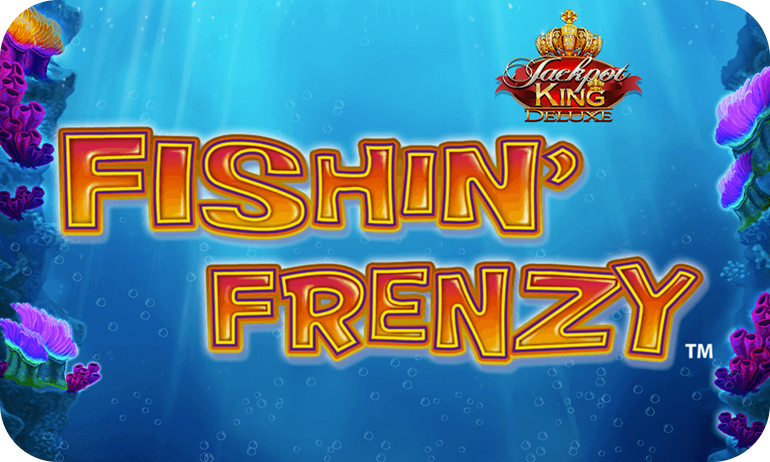 The iGaming industry has witnessed several series of some games, with some smashing the industry, while others are merely average. Those series that are really interesting and phenomenal have also met with the expectations of players over time, and are thus relevant.

Fishin Frenzy series is a classic instance of a series that has achieved widespread following, success, and patronage over time. The first of the series was released way back in 2014 and instantly became a massive hit amongst players, with a multitude of players craving for more.

The series has further received a megaways version, and now a jackpot mechanic has been added to exemplify the Fishing adventure's wondrous feel. Fishin Frenzy Jackpot King is a fishing-themed slot that sends players into a fishing spree with a fisherman, which would ultimately have players winning handsomely. The usual equipment for fishing are offered to players for them to utilize in completing a successful fishing experience at the river.

Being a sea-themed slot, the various symbols and the backdrop are set on a sea, which is a pointer to what players are in for. The fisherman is adorned in style typical of fishers, which adds to the slot's immersive feel. Powered by 5 reels, 3 rows, and 10 pay-lines, you are in for the jackpot that might change your life for the better. Read more of this game and also play on Umbingo today and view best bingo here.

Fishin Frenzy jackpot King comes from the stables of Blueprint Gaming as one of its amazing bingo game titles. Blueprint Gaming has placed innovation and quality at the core of its corporate governance, which has stood the company in good stead.

Blueprint Gaming was established in 2007 and is based in Nottinghamshire, United Kingdom, from where it dishes out world-class game titles. Blueprint Gaming is a distinguished developer because it always concerns itself with first understanding the pattern of games that players of different demographics really want.

With an impeccable understanding of what players want, the company has been able to deliver masterfully designed casino games to operators. With up to 100,000 physical casino terminals in the United Kingdom offering games by Blueprint, the company has remained a large force to reckon with.

Blueprint has licenses in several jurisdictions such as Malta, Alderney, the United Kingdom, as well as Gibraltar. Hence, the legality of the company's business model is wholly guaranteed for players to have the maximum protection required by the law. Blueprint checks boxes in the slots, card games, table games, jackpots, online bingo, and keno games categories.

Accordingly, the following games are some of the products of Blueprint Gaming:

At Umbingo you find the very best bingo games and you can play online slot games.

Fishin Frenzy Jackpot King has seamless gameplay that allows you to play as smoothly as possible. In fact, Fishin Frenzy Jackpot King is one of the smoothest and easy-to-understand jackpot games out there. With the sea background, players only would understand the game mechanics with the two features in the game. The free spins feature would offer free spins according to the number of scatters that enable the feature.

You would have more information on the gameplay when you play no deposit bingo at Umbingo at any time.

You can trigger the above bonuses when you play at Umbingo and win handsomely! 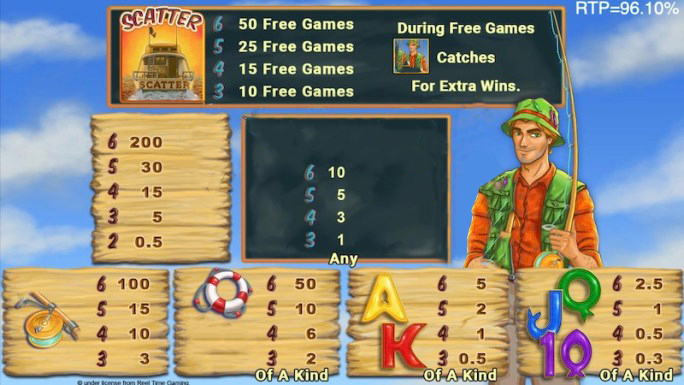 Here is a slot that provides a fishing adventure that promises to turn all your expedition to gold. From free spins and wild multiplier to jackpots that pay as high as 50,000 times your wager, smiling at your bankroll is so sure about this game.

Thus, you have to try out his game, and assuredly, you'll have something to keep your wallet greased with cash. Head to Umbingo and play this game as well as other exciting slots like the Diamond Force slot and online bingo to win massively now!