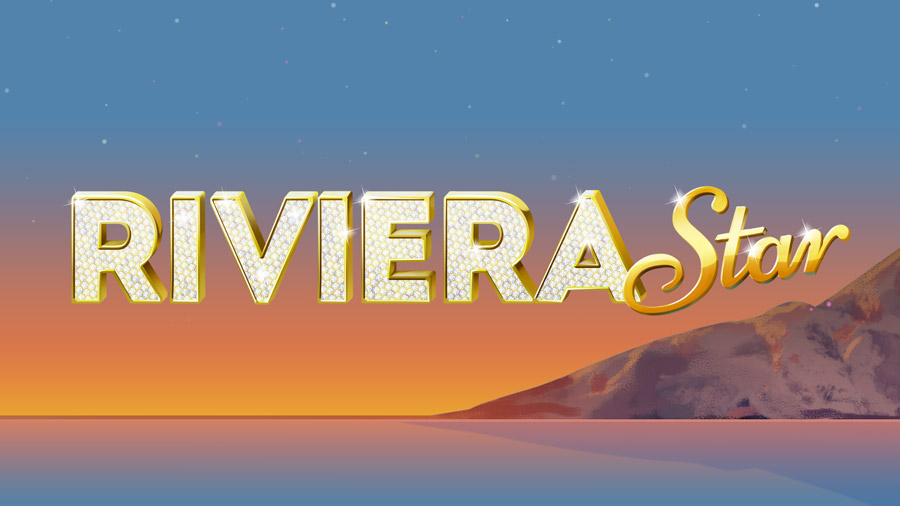 Umbingo brings a complete land-based casino experience to its online platform for slot games and best online bingo. Riviera Star is a video slot that is designed in resplendence and massive glamour, steep in cartoon-like display.

The characters in the game depict a robbery syndicate who hatch their operation at the front of a casino. These four characters – two men and two women – retire to the casino to gamble and relish the night as their plan is underway.

The luxury-themed slot has 5 reels, 3 rows, and complemented by 20 fixed pay-lines to enhance excellent gameplay. At Umbingo, all relevant information on Riviera Star and online bingo is brought to you seamlessly.

Riviera Star is the product of Fantasma Games, a relatively young software developer pushing boundaries beyond limits. Founded in 2016, the Stockholm-based software developer has been able to present its unique strategy in all its games.

Fantasma thrives on fusing innovation with high-scale graphics are designed in HD and 3D graphics as well in their casino slot games.

One of the great features of Fantasma Games is its strategic partnerships with some software giants in the iGaming industry. In this regard, they have partnered with Microgaming, Yggdrasil, Relax Gaming, NextGen Gaming, and some others. The results of such partnerships have been nothing but commendable.

Fantasma has mostly video slots under its belt, all of which are available at Umbingo – where you also have online bingo. Accordingly, Fantasma Games has the following games: 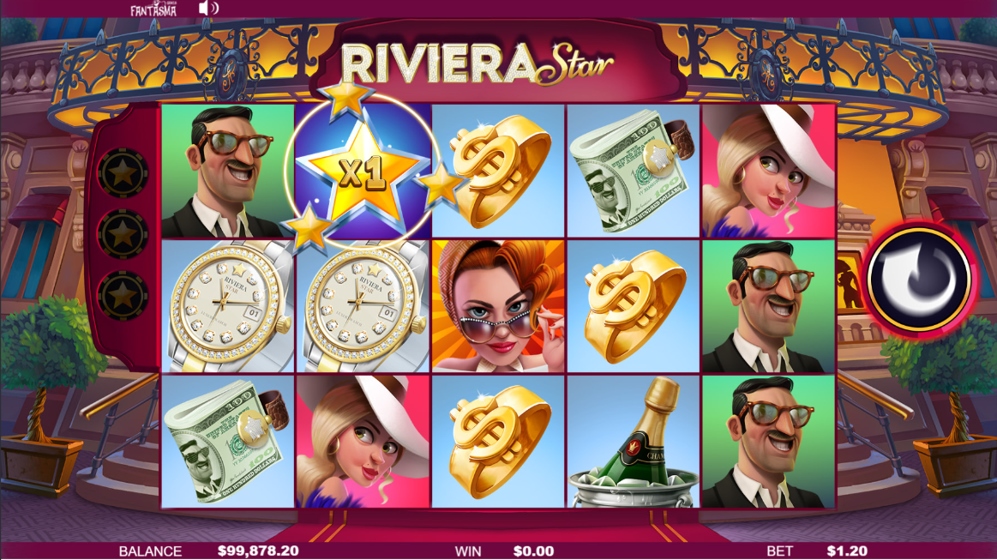 The game is set upon a brightly colored red background, and the goal is to scoop wins in any or all of the bonus features. Riviera Star has a minimum bet of 0.20 Pence and a maximum of 100 Pounds, with an RTP of 96.2%.

The symbols on the reels are a bottle of Champagne, expensive Watch, Dollar signs, Banknotes. The next are four characters – two beautiful but mean-looking women, and two cheerful but disquieting men.

The next top symbol is the Golden Star Symbol, which acts as the wild symbol, replacing all other symbols. 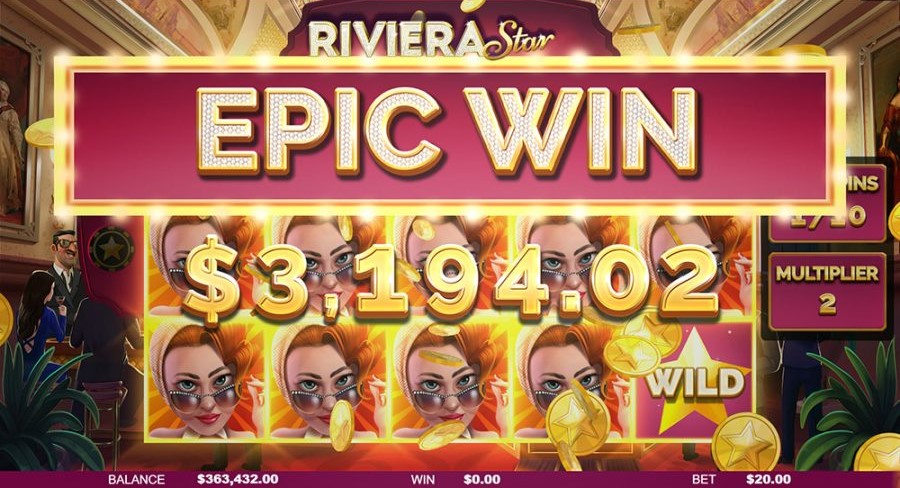 The Re-spin feature is activated each time players get a winning combination of symbols. When this happens, the lucky winning symbols maintain their spots, allowing non-winning symbols on the reels to spin again.

This continues until all symbols form winning combinations, and continues as winning symbols combine on the reels. The feature stops when there are no new wins on a re-spin.

This feature is activated randomly during the beginning of a base game. Upon enabling this online bingo games feature, the Golden Star symbol appears randomly on reels 2, 3, and 4.

The Golden Star symbol adds a multiplier of 1x, including all winning combinations that it is part of. The Superstar also plays out in the Free spins feature offering as high as 1,975 times wager reward to players. 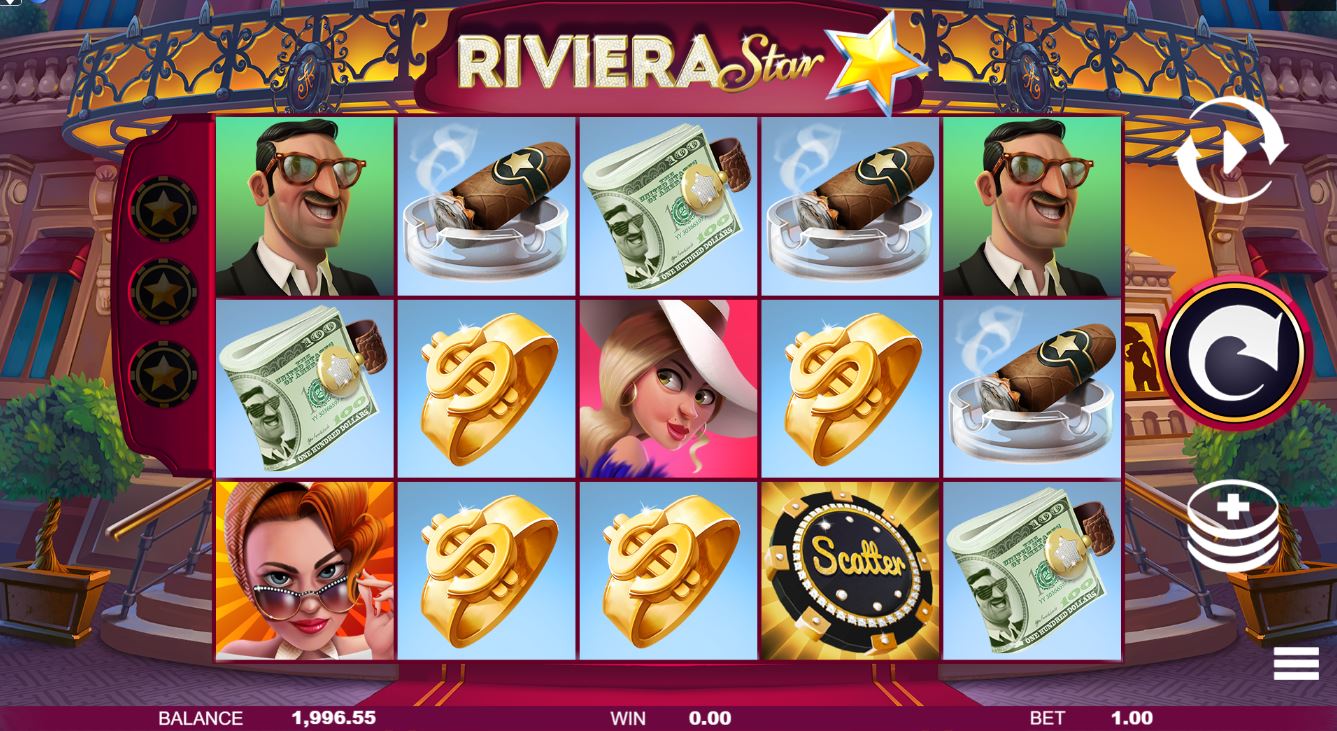 Riviera Star has been made quite easy for every play to try out on Umbingo, where you also have online bingo and play amazing slots like the Rio Stars slot.

The glamorous and glitzy nature of Riviera Star has made it quite exceptional and alluring. You could try it out for yourself and scoop unbelievable wins in the bonus feature.