Small Austrian developers Rabcat have brought us another slot in the form of Gnome Wood. Sometimes the smaller companies actually do it best, as they put more time into their casino games, focusing on quality over quantity, and we feel like this is the case with Rabcat, and certainly with Gnome Wood in particular. Play it at bingo sites no deposit like Umbingo today!

It’s a cute, fantasy themed bingo game set in the woods. The magic of the theme is accelerated through the graphics and the lovely soundtrack, and right off the bat, this is one of the more immersive slot games we’ve played in recent times.

But it’s not just the theming that you have to love with Gnome Wood - the configuration and setup of the slot machine itself is very appealing. That’s partially down to the fact that you can win an enormous max payout of 50,000x your stake from one single spin, and also because the RTP comes in above average at 96.16%.

Sound good? You can play this slots game at Umbingo alongside the best online bingo games and other forms of online casino.

We’d forgive you if you told us you’d never heard of online casino games and bingo games developers Rabcat. The Vienna-based developers have been around in 2001 but have kept things quite lowkey and haven’t produced as many games as the best online bingo and slot game developers in the business.

But that doesn’t mean they aren’t good - if they were putting out the same quantity as their competitors, Rabcat could really become one of the best online bingo and slot game developers going.

They have excellent graphics, exciting slot bonuses and no deposit bingo games in their locker, all of which are certainly worth checking out. Not sure where to start? Other than Gnome Wood, here are some of the best online bingo and slot games from Rabcat to date:

Loads of the best online bingo and slots are available at Umbingo, including games by Rabcat. You can check out free bingo, no deposit roulette and all sorts there. 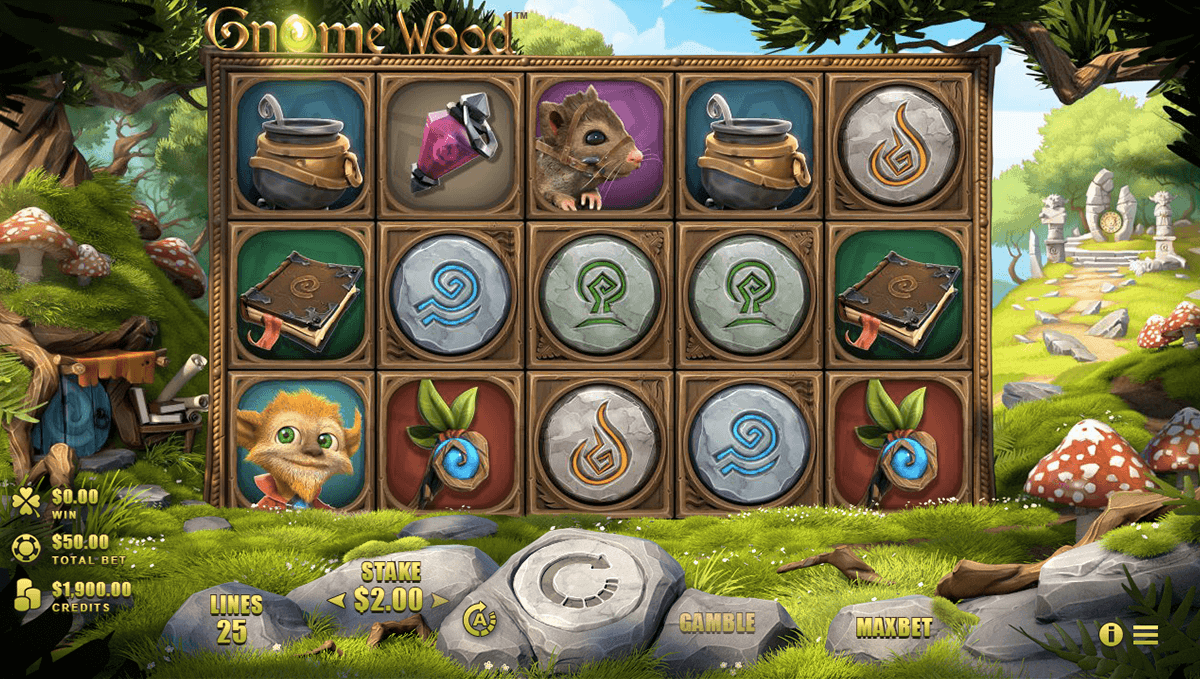 Stake up to a maximum bet of £50 to get started with Gnome Wood. Should you win the max payout with that, you’re looking at an extraordinary £2.5million, which is more money than is possible to be won on even the best online bingo and slot games at the moment.

Let’s not get super carried away though - the likelihood of winning that is slim. The volatility of this slot is medium-high, which means that it may take a little bit of time for the wins to come, but when they do they can be quite fruitful.

The gnome and the wild are the two highest paying symbols in Gnome Wood so keep a look out for those guys in particular. Five of the gnome in a row, for example, will pay out a massive 1000x your stake! 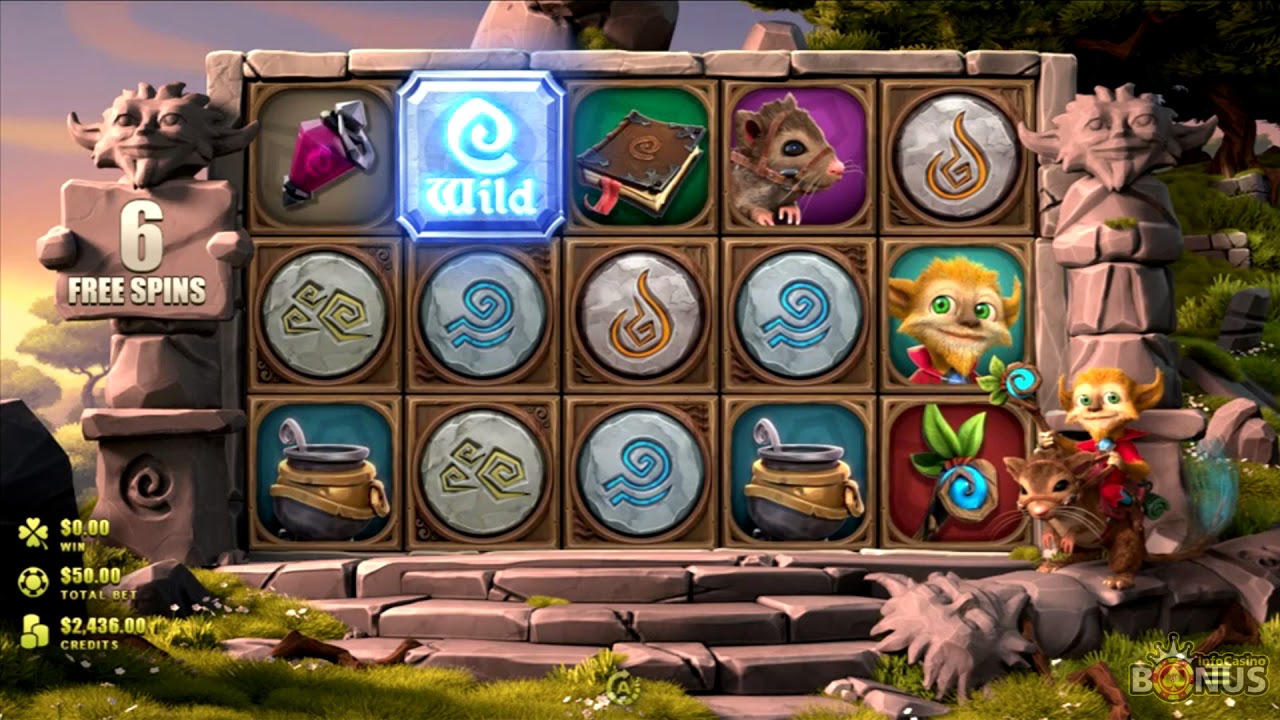 Every now and then in Gnome Wood, the gnome himself will wander over the reels and drop Wandering Wilds. These can be either regular wilds, playing the conventional role of converting a symbol into another one with the hope of boosting your chances of a win, or 2x wilds which do the exact same thing but double your win should you get it. 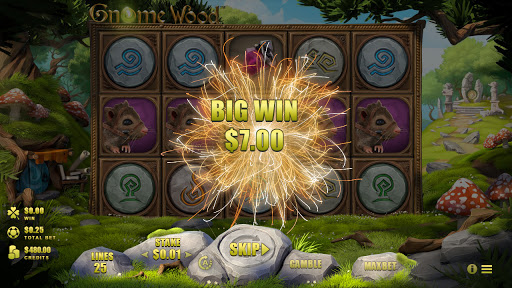 Our Take on this Online Slot

Gnome Wood is one of those online slot games that simply has it all. Fantastic graphics, a cool slot bonus and a massive maximum win - it really is one to play. We mentioned before that sometimes the smaller developers do it better, and Rabcat have more than proved us right with this one.

You can play Gnome Wood at the best online bingo and slot casinos such as Umbingo today. With free bingo, no deposit slots and other great casino games like the Gladiator of Rome slot on offer, you do not want to miss out. Take advantage of great bingo games and a signup offer to boot.