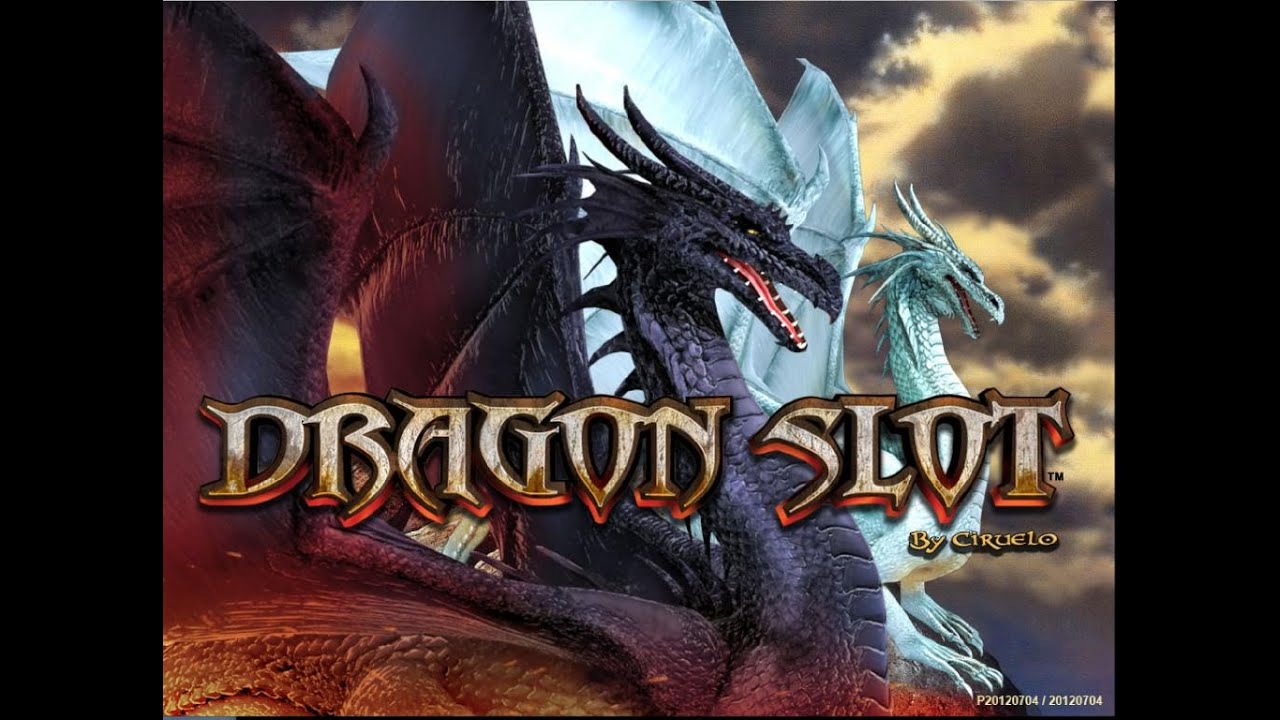 We’re loving the wave of fantasy themed online slot games becoming available at the moment, and Dragon Slot (or Dragons, as it is sometimes referred to) is no exception to that at all. In fact, it’s one of the best online slots we’ve played recently so here’s a little background and some thoughts from us at Umbingo bingo site no deposit.

Created by Leander Games, notorious for the ability to produce high-level and accessible graphics (to which Dragon Slot is no exception), this game is one of the forerunners of the fantasy themed online slots games available at Umbingo one of the best bingo sites uk.

Visually, as we would expect, Dragon Slot is nothing short of striking. The background shows a beautiful sunset with a fascinating colour palette, tints of red and yellow with two castles melting into the sun. The reel itself is beautifully decorated with more profound colours and illustrations of dragons that spit fire as you play, ticking all the boxes for a fantasy themed game.

It’s worth noting that Leander Games bought in the famous fantasy illustrator Ciruelo for the designing of this game, and you can tell that from the fact that the illustrations here in Dragon Slot are simply a class above.

There are slightly fewer pay lines in Dragon Slot than we are used to in our casino slot games, but what it slightly lacks in this area it makes up for in its advanced playability, high payout potential of up to 100x your original stake, and an exciting array of bonus features that we’ll touch on shortly.

Maltese developers Leander Games have only been around since 2008. 12 years is a very short period of time in the bingo games online world to reach the level they have done, though, as they have produced some of the best online slots games going since then.

This has led to the forming of partnerships with some of the biggest online casinos in the world, and their releases on Umbingo are a hallmark sign of that.

Leander Games, or Leander Studio as you may sometimes read, are famous in particular for their attention to detail with graphics. That just goes to show by the fact that they took the time to bring in the famous illustrator of fantasy Ciruelo right here in Dragon Slot.

It’s also immediately evident in some of their other hit games including Zombie Rush (where you spin slots whilst trying to avoid brain-eating zombies) and Reely Poker, one of the most famous and beautiful poker games of recent years.

Umbingo bingo casino can offer you more games with the exciting Dragon theme, have a look down below: 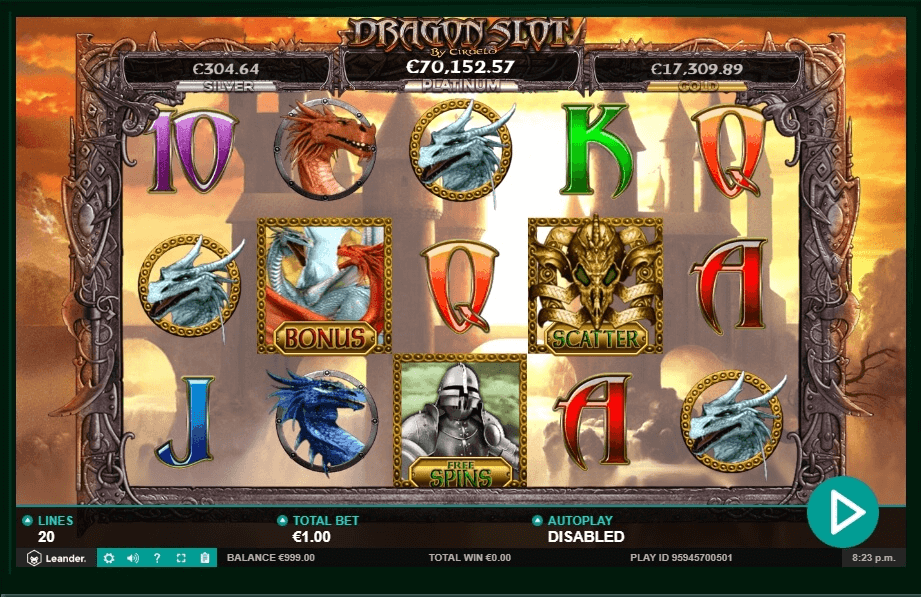 Dragon Slot contains a standard five reels over three rows. It’s an old-school classic setup and theme with a modern, fresh twist. The yellow dragon that decorates the reels functions as the wild, delivering curveballs from time to time.

Overall, the multiplier potential of Dragon Slot is 100x which is pretty spectacular in itself. Read on to find out how you would go about achieving this or give the reels of the Dragon Kingdom slot a spin. 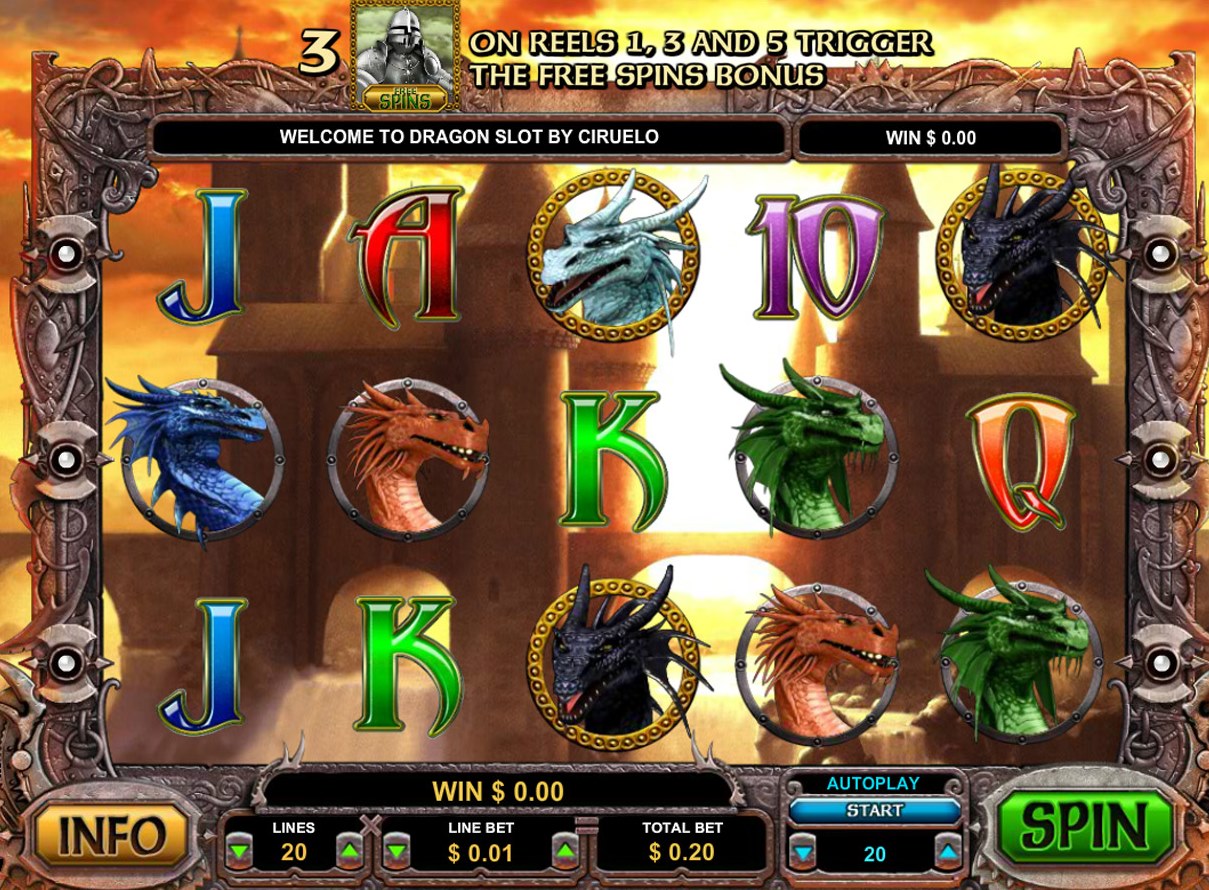 One of the most exciting parts of Dragon Slot is the bonus game, which you can trigger by grabbing a bonus symbol on reels 2, 3 or 4. In here, you fight as a white dragon against a white dragon, which helps breaks up the gameplay and provides a little extra fun. Should you defeat the red dragon, you’ll get a multiplier of 20x or 40x which really racks up your payout.

Not only this, but you can play in free spins mood too, by getting hold of the free spins bonus symbol in your reels. Here, you can get hold of up to 25 free spins or a 6x multiplier. So in conclusion, there’s plenty of opportunity to get a high payout here! Another slots with great payouts is the Dragon Born slot right here on Umbingo. 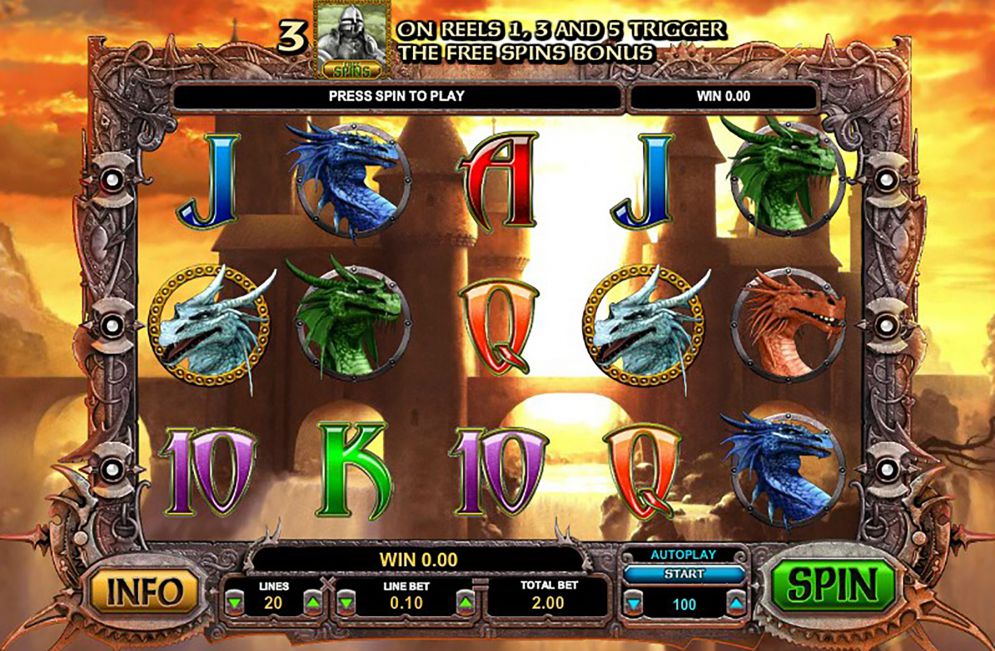 We can see why Leander Games are really making a name for themselves, and so quickly. This game could be seen as somewhat of a pièce de résistance for them, hopefully sign of things to come for the future too.

Dragon Slot is one of the most visually remarkable and stimulating gameplay wise of all the slots we’ve played recently. On top of this, there are so many opportunities to get a high win, whether it be from regular gameplay, the bonus round or the free spins round. It’s slightly high volatility-wise, but this one will appeal hugely to intermediate to advanced punters.

We’re as excited as ever to play Leander Games future releases on Umbingo - what’s next? Maybe the Dragon Shard slot?