Wild West Zone by Leander Games doesn't stand alone as the only Western-themed slot game to be released in April 2020, but it sure looks like a slot that is going to be a hot choice in its category.

In this release, we are looking at both graphics and rewarding features, as well as exciting gameplay. Punters can learn more by reading further or go right ahead to play this game or try new online bingo on Umbingo best bingo site to win.

Leander Games function as an independent company with the sole aim to provide the best of innovative slot games to virtual punters across the world. Founded in 2009, the developer operates in various currencies and in 26 different languages.

Leander Games are based in Buenos Aires (Argentina), and they have also developed some really nice slot games and online bingo games as well. You can view our online slot games by this developer down below: 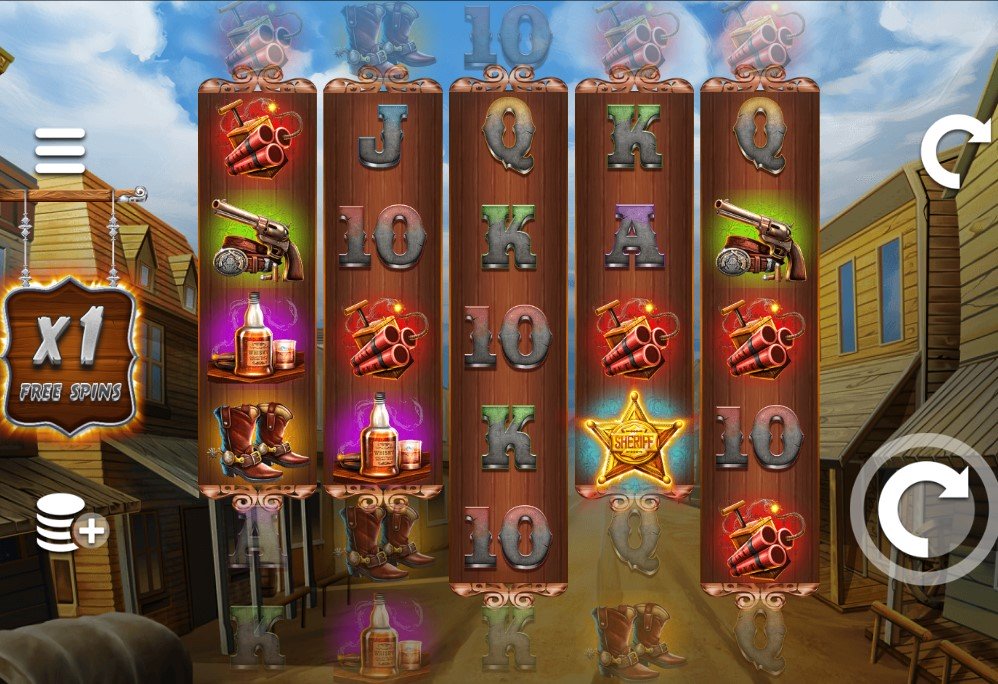 Wild West Zone is set in a typical Western-style, with a dusty town as the gaming reels backdrop. The low-value symbols that are shown on them are playing cards from 10 to Ace.

The game's high-value symbols are a bottle of whiskey, six-shooter, cowboy boots, dynamite, and the sheriff's badge.

The premium symbol in this slot is the latter symbol. When you have 6 or more of them on the gaming reels, you'll be awarded a payout of as much as 35x your bet amount. 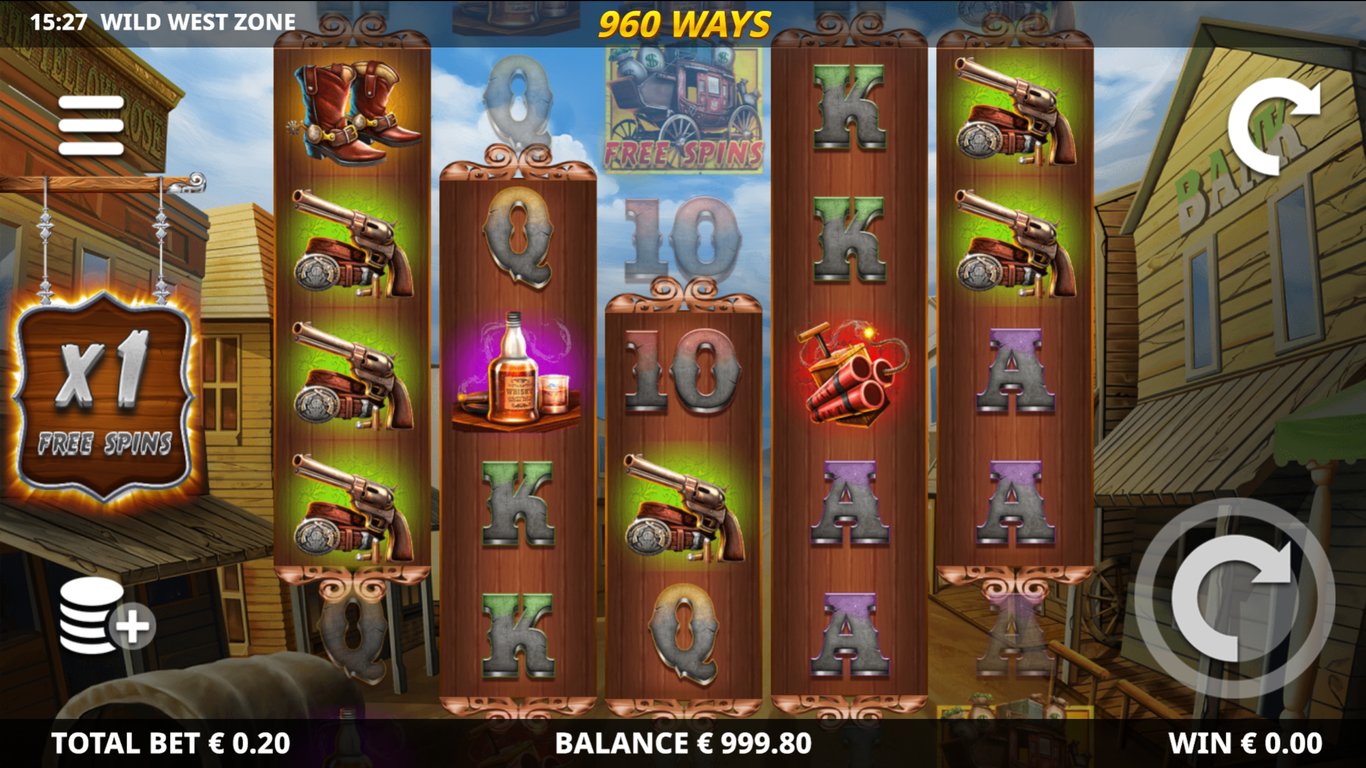 The game's other features can also be activated in this round, and you will win eight more spins by landing at least three Free Spins symbols on the 2nd, 4th, and 6th reels. Trigger all these and more when you spin the reels of Wild West Zone on Umbingo a freebingo no deposit site. 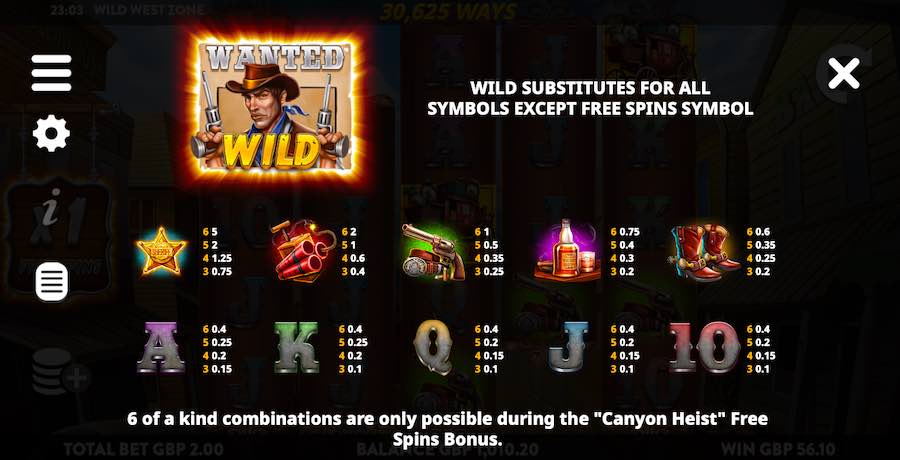 You can spin the reels of Wild West Zone on Umbingo and also try your hands on free online bingo games or a similar game, in the form of the Wild West Gold slot.