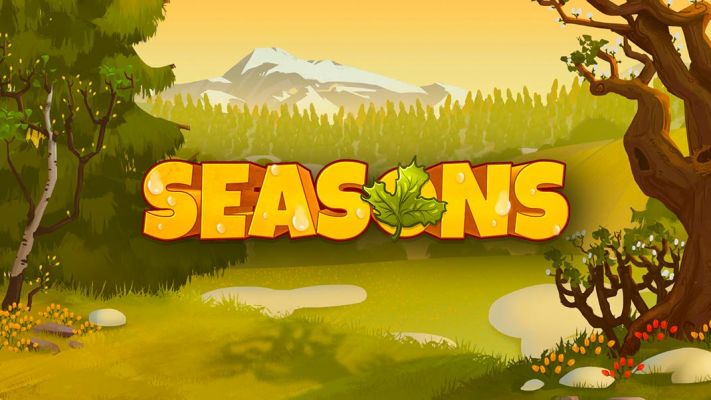 Seasons by Yggdrasil Gaming brings the vibrant outdoors to our online bingo platform, Umbingo. It is a 5 reel, 20 payline nature inspired slot that gives you the option of choosing one among the four seasons with each bearing a unique wild system of its own.

There is also a unique Free Spin feature that plays throughout the seasons. Available on all devices with stakes starting from as little as just 20p per spin right here at Umbingo where you can find the best online bingo to play.

This Malta-based developer was founded in 2013 and has since hit the ground running with their iSense technology that has brought about cutting-edge technology to the online gambling scene. This technology allows for their games to be crafted with the uttermost attention to detail highlighting the player’s experience.

Their confidence shows with the release of demo versions to all their slot games and this sits them perfectly here at Umbingo, popular for their free online bingo. Their impressive catalogue also features:

The coupling of an immersive woodland setting in Seasons with free bingo online brings out nature’s thrill of both choice and freedom on Umbingo bingo games. On the reels you will find an assortment of leaves, pine combs, toadstools and berries with a matching soundtrack playing in the background.

Regardless of what season you choose to start with as your base, the game will smoothly switch through the different game modes after every 10 spins keeping the live action going as follows: 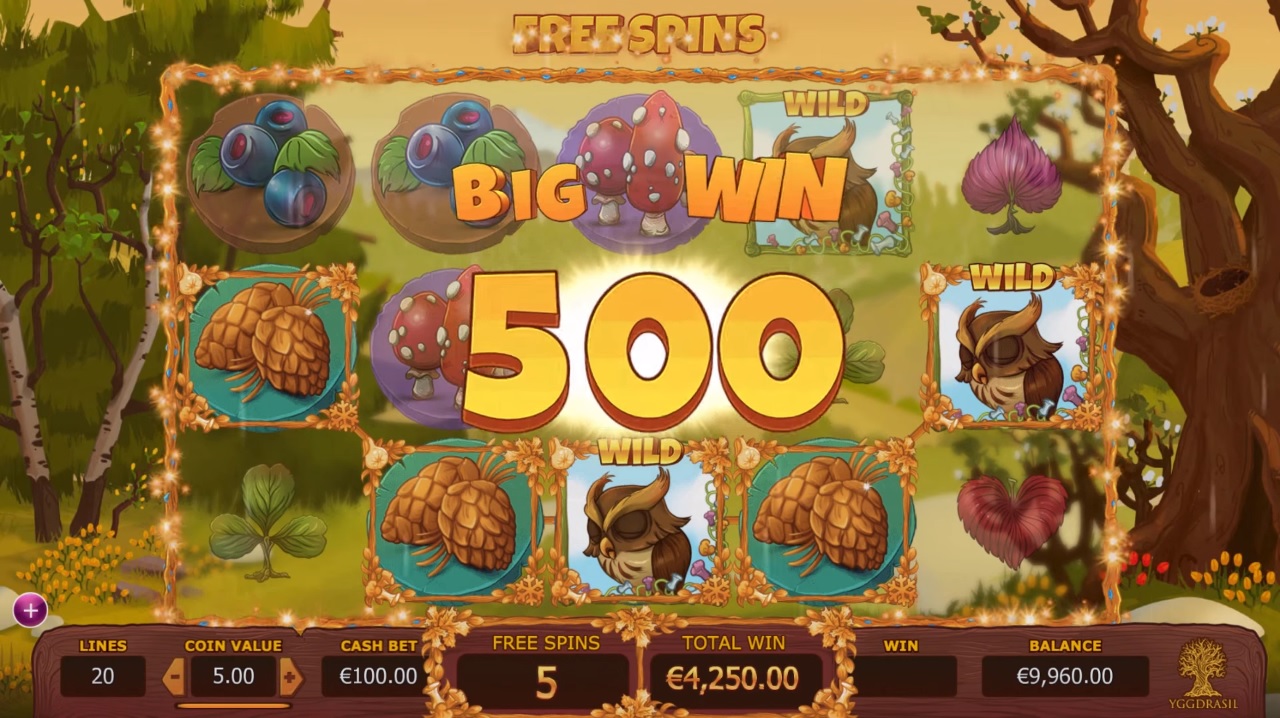 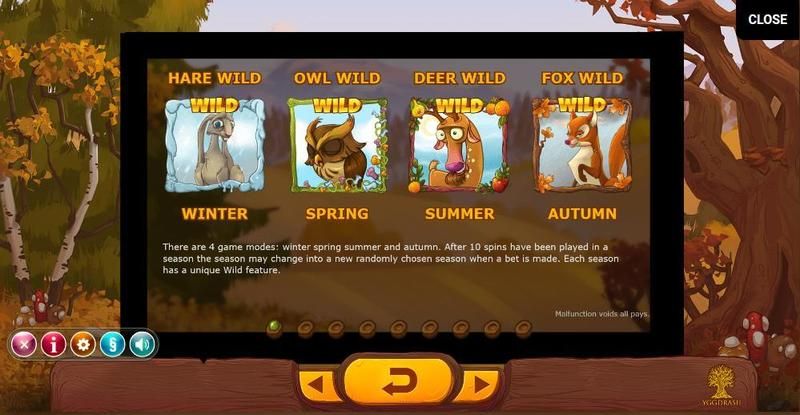 Our Verdict on Seasons

The shifting wild features make for a solid gameplay in Seasons with sleek transitions with every passing season. The adventurous player will truly get a kick from this one especially if they play it here on Umbingo with all the online bingo offers on display as well as amazing slots like the Scrooge slot.