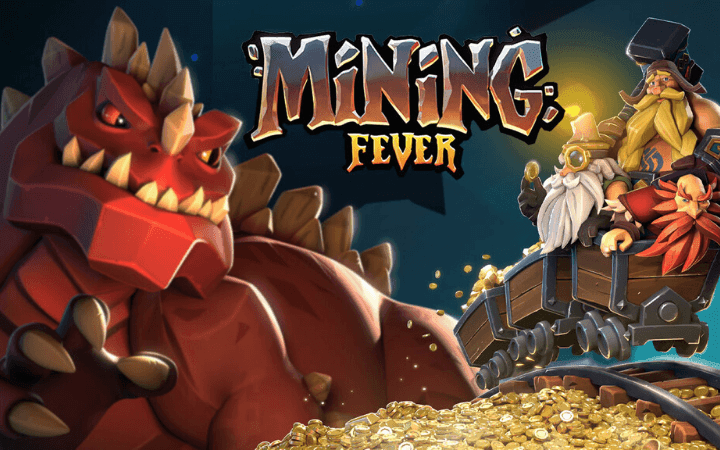 Mining Fever invites you on an underground adventure where you can go digging for lost treasures. The five-reel slot offers 243 ways to win and is based on mining dwarves.

Rabcat: The Developer of Mining Fever

Mining Fever is from the house of Rabcat, a developer with an impressive portfolio of slots. Since 2001, the company has been creating gaming solutions mainly for video games and consoles. They only have a handful of online slots, but you probably play their games on your Xbox.

Their slots offer visual graphics and animations, decent payouts and fun features. They also come up with unique slot ideas. Click the link to play slot games or try some Rabcat slots like the following:

You can play slots from Rabcat and other developers, as well as free bingo no deposit bonus at Umbingo. 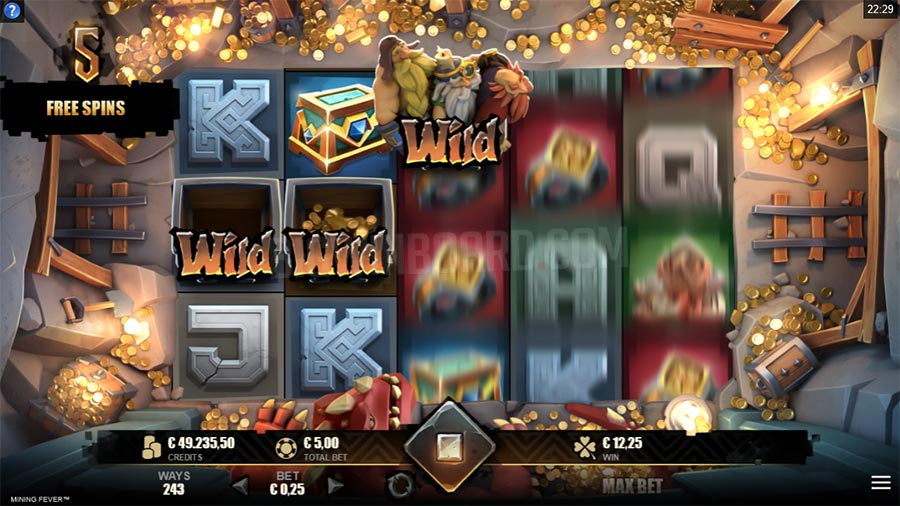 Mining Fever offers impressive graphics and designs as Rabcat did its best to bring this game to life. The reels are against the backdrop of a mineshaft with rails, buckets and lands. This was backed up by a heavy soundtrack that added fun to the slot.

The slot makes use of symbols like precious metals and jewellery as well as low paying card symbols. The highest paying symbol is the gold crown with a payout of 25x your stake for landing five on neighbouring reels.

Mining Fever is open to players of all budgets with the betting range of 0.20 and 40 coins. This low variance slot offers a jackpot win of 500x your stake, bringing your maximum gain up to 20,000 coins. If you like frequent wins, then you will enjoy playing this slot.

It also offers an RTP of 96.13%, allowing you to win more than you lose, and is playable on a wide range of devices, so click to play bingo games free! 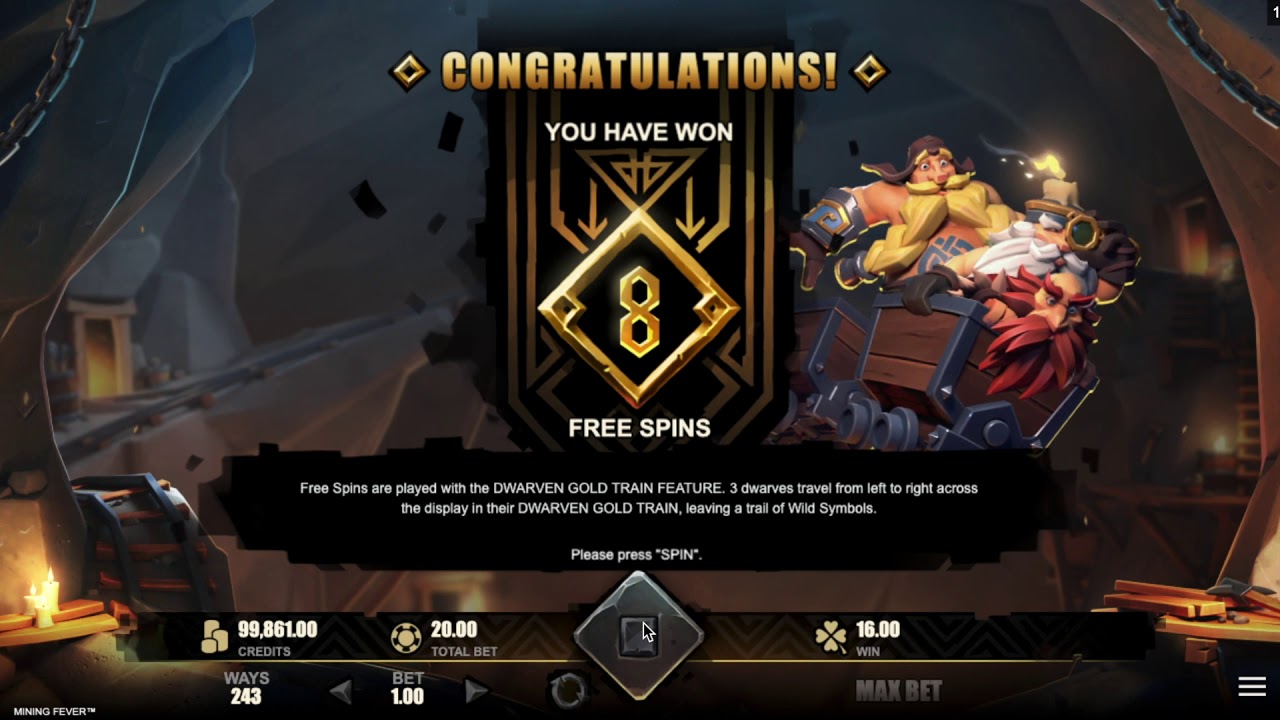 Mining Fever offers different bonus features based on the three dwarves. Each of them acts as scatters, and you only need to land a minimum of two to activate their bonuses.

Enjoy Mining Fever’s bonuses and many more when you play at Umbingo. Also, get the chance to play free bingo online.

Mining Fever offers wins often, and so this is one good reason why you should play. The gameplay and theme are uncommon, the bonus features are fun, and the graphics are topnotch too.

Start playing Mining Fever now at Umbingo, and free bingo online, as well as some great slots like the Lucky Easter slot.