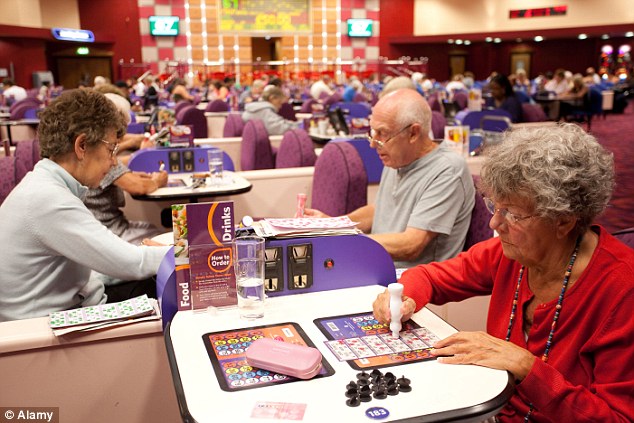 Online versions of bingo have only helped propel this game into the next generation of players, which is both a good thing and a bad thing in our opinion. There are a few things that avid bingo-players should know when playing for themselves — take bingo lingo for example. Bingo terminology can definitely throw a few players off, especially if they have never played a bingo game before, this is where we come in!

Know that terminology tends to differ depending on the caller in question and your location — American versions of bingo tend to have their own sayings and all that jazz. We’re going to be sticking with UK terminology for you since the UK sort of pioneered the whole name thing. Now, let’s take a look at a few names, shall we! Play online bingo at Umbingo!

If you want to learn how to master the art of bingo, read our complete bingo guide!