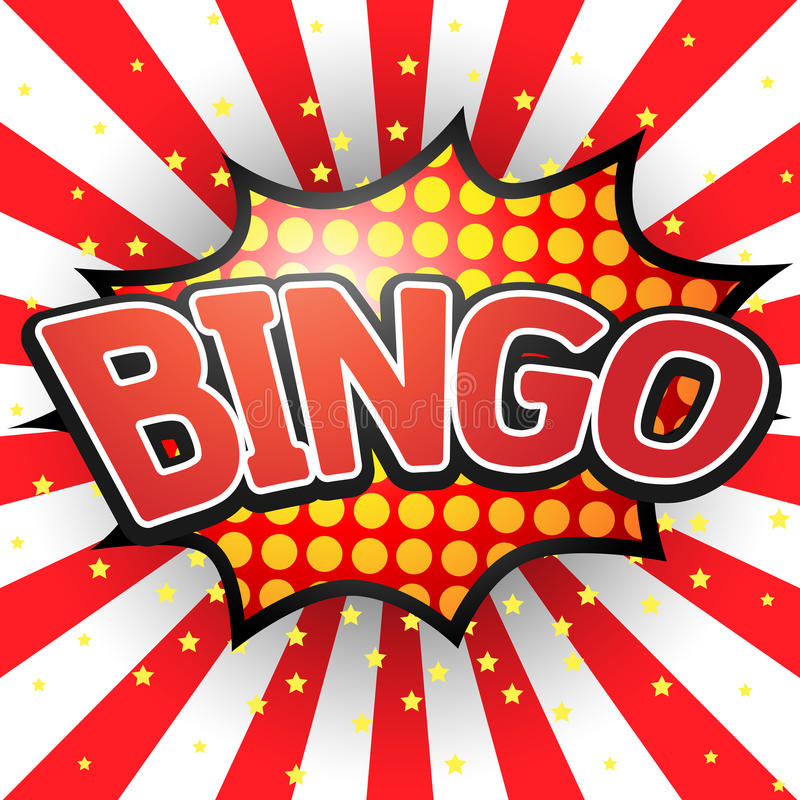 Bingo is amongst history's most popular gambling games - something made even more interesting because the game is around 5 centuries old. Historians are unsure of when the first-ever Bingo game was played; however, most agree that the first-ever documented game of Bingo was played in 1530.

The latest and biggest development in the world of Bingo is the emergence of remote or online play Bingo. Players across the world can access one of the most popular gambling games with just a few clicks. Bingo is featured in several online casinos under a category of its own. In some cases, there are websites dedicated solely to Bingo - such as Umbingo.

There are several variations of the popular game based on location; British versions, American versions, and European versions. These variations are primarily based on the gameplay, with some of the more popular versions being; 75-ball, 80-ball, 90-ball, and 30-ball Bingo.

Bingo originated in Italy around the 16th century. The game was originally developed as a lotto game of sorts and is known popularly as Il Gioco del Lotto d’Italia. The game then made an impact in French colonies, where it was referred to as Le Lotto. By the middle of the 17th century, Bingo had found its way onto English shores.

Bingo, as we know and love today, was first developed around 1778. The idea of Bingo being a lottery game was abandoned, and the game was developed with a new gambling format. The name, Bingo, was in fact, introduced by the Americans in 1929.

Suffice to say: Bingo has a rich history surrounding it. From its origin to its name, the game has seen contributions from all over the world for it to develop into the gambling game it is today.

However, while the overall gist of the game is similar, there are variations in how it is played across the globe. Some of the most popular bingo games versions are listed below:

75-Ball Bingo is also commonly referred to as the American variant of the game. This version is perhaps the most popular variant there is. Tournaments are held all over the United States, wherein players take a gamble and play to win big.

75-Ball Bingo is played on a traditional Bingo card with 5 rows and 5 columns. At the head of each column, there’s a letter, and all five columns spell out the name of the game: B-I-N-G-O.

The first player to cross out symbols horizontally, vertically, or diagonally wins.

Also known as Party Bingo or Seaside Bingo, 80-Ball Bingo can be seen as a bridge between 75-Ball Bingo and 90-Ball Bingo. The playing cards are arranged in a 4 by 4 pattern. The master board contains numbers 1-80.

Each column is denoted by the colours red, blue, white, and yellow. The first row contains numbers from 1 through 20, the next from 20 through 40, and so on. Winning combinations are made by scratching off numbers horizontally, vertically, or diagonally.

90-Ball Bingo is also known as the United Kingdom variant of the game. The main difference between this version and the others is the arrangement of the ticket and the paytable. The card is arranged with 9 columns and 3 rows. Each row contains 5 numbers. Blank spaces in a row are random.

The latest variation in the world of gambling games is 30-Ball Bingo. This version is also sometimes referred to as the online version of Bingo. 30-Ball Bingo is played on a 3 by 3 ticket with 9 total squares.

The game has garnered quite a bit of popularity because it’s quick to play and easy to comprehend. Winning combinations are made by crossing out numbers to form a line horizontally, vertically, or diagonally.

How to Find Good Bingo Games

While Bingo is known for being a fun-filled gambling activity, it is at the end of the day a game with prospects of winning big. Add into the fact that you’re playing with actual money on the line. You need to familiarize yourself with the statistics of the game.

There are several factors that affect Bingo RTP for online games, including ticket pricing, number of tickets sold, jackpot payout structure. On average, you’ll find the RTP for 90 ball bingo is usually fairly steady, around 80%, while 75 ball bingo can vary between 70% and 85%.

Fewer people translates to more chances of winning. However, a game with fewer players will mean that the prize money may be smaller. You can confirm this by checking prize money for a game before entering the room.

For an online site that caters to every Bingo player’s needs, look no further than Umbingo. As the name suggests, Umbingo is an online casino that focuses on providing an online Bingo experience like no other.

The online casino is home to various Bingo games; 75-Ball, 80-Ball, 90-Ball, and 30-Ball Bingo. Not only that, but Umbingo is also home to over 600 slot games. Umbingo is licensed by the UKGC and operated by Jumpman Gaming.

Umbingo features a jackpot, modern, and classic variants of Bingo games. Think of the site as your one-stop-shop for all things Bingo related! The stakes and buy-ins for each game vary from one to the other.

Some Bingo games playable on Umbingo include:

Umbingo offers players multiple incentives to keep them coming back. For example, the site offers a welcome bonus against a minimum deposit of £10 with free spins on selected slot games (Full T’s and C’s Apply). As well as other monthly tournaments and other offers with similar incentives.

*All values (Bet Levels, Maximum Wins etc.) mentioned in relation to this slot game are subject to change at any time.